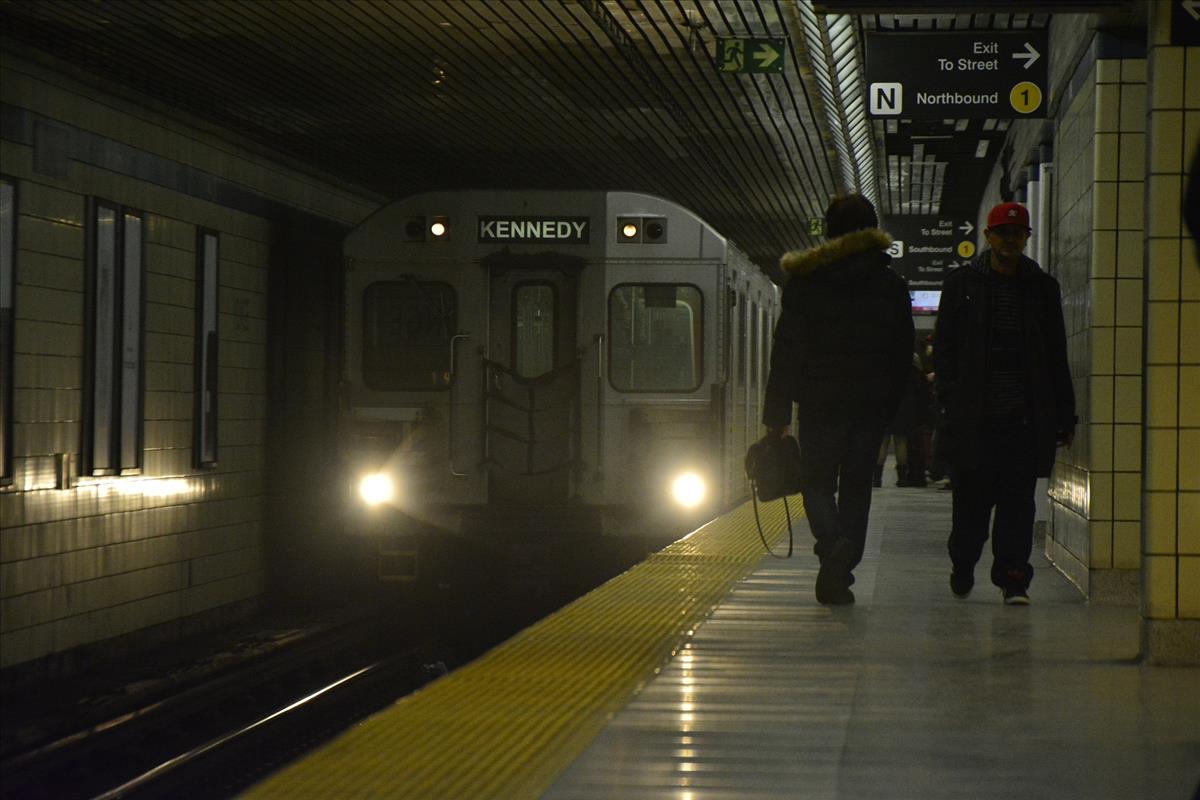 Image by Andy Leung from Pixabay

The federal government is kicking in $1 billion for two major transit projects in the GTA, including an effort to relieve congestion at one of Toronto's most challenging public transit bottlenecks: Bloor-Yonge station.

Francois-Philippe Champagne, the federal minister of infrastructure and communities, stood alongside federal, provincial and civic politicians when announcing the funding at a press conference in Scarborough Monday morning.

Continue to read on: CBC News

Login
Not a Member?Sign up now
Register
Login